MyndMove, developed my MyndTec is a form of FES therapy for the treatment of a paretic upper limb following a stroke, acquired brain injury or spinal cord injury. The MyndMove device is the commercialization of over 10 years of research at the University of Toronto and Toronto Rehabilitation Institute. The MyndMove system is an 8-channel FES system capable of stimulating up to 8 muscles simultaneously. The system is able to coordinate and sequence the stimulation pattern to produce functional movements such as forward reaching, grasping a cup or pen or a combination of reaching and grasping.

MyndMove is not a standalone therapy system. It is used in conjunction with a therapist to produce and guide movements that a client would otherwise not be able to perform. The therapy is only delivered in clinics and hospitals with MyndMove trained physiotherapists and occupational therapists. Pathways Therapy completed our MyndMove training in June 2015.

How Does it Work?

Physiotherapists will work with their client to practice functional movements while the MynMove device delivers electrical stimulation to the muscles involved to create that movement. You can practice functional activities, such as: feeding, holding a bottle, holding a pencil, reaching above your head, and more! Your therapist will guide your movement as you attempt to complete it with help from the MyndMove electrical stimulation.

Improvements in movement are strengthened through repetition and use of the affected arm. This allows new pathways to be developed, which can help to lead towards more independent and voluntary movement.

What Can I Expect From This Treatment?

There is strong clinical evidence of the effectiveness of MyndMove therapy for individuals with stroke and spinal cord injury:

Thasher et al .(2008) concluded that: “compared to an equivalent dose of conventional rehabilitation therapy programs, functional electrical stimulation (FES) significantly improved voluntary motor function and self-care functional independence in stroke survivors with severe upper extremity impairment”1. Participants in this study showed greater gains with FES therapy in upper extremity impairment scores (Fugl-Meyer) and independence measures. The improvement on these scales indicate that participants in the FES group gained more function in their affected arm and were able to perform more activities of daily living (i.e. feeding, grooming and toileting) independently than those in the control group.

We have a diverse team of professional therapists dedicated to helping you meet your rehabilitation goals. Let’s talk about some next steps to getting you on the road to recovery. 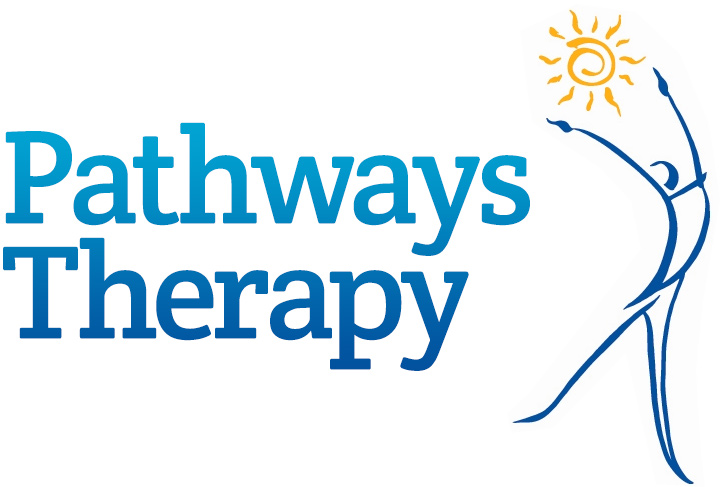